Why the name Good Bear? 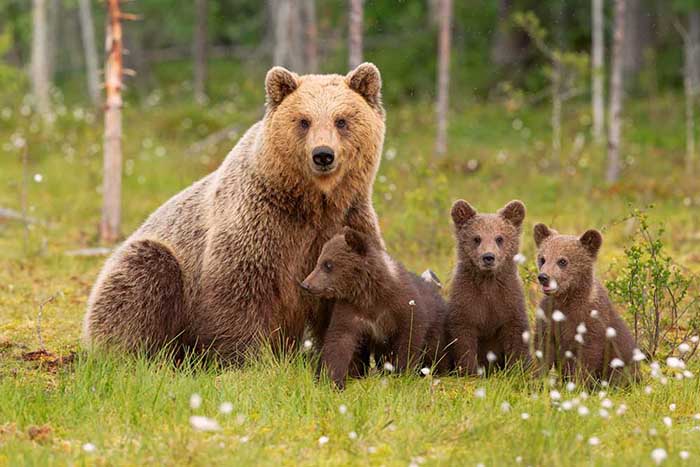 🐻 The totem of strength

As a totem animal, the primary symbol of the bear is strength and confidence. A bear will always show leadership in order accomplish what he wants. We recognise ourselves in it. During months / years we were doing everything to build our cookie brand despite all the challenges and obstacles present on our path (and there were many of them).

You can also see a bear as a teddy bear. Round, sweet, friendly and easily accessible: so is Good Bear, so are our cookies, so are we!

We clearly identify ourselves to these 2 sides of the bear.

👑 King of the animals

As king of animals in the forest kingdom (just like the lion in the jungle) the bear is responsible for spreading kindness and richness around him. That’s what a king is supposed to do, right? There comes our merchandise line, of which 100% of the profit is given to animal charity that protects bears and fights for them.

Sadly, bears (mostly cubs) are exploited in circuses and other entertainment structures. This is already very critical.
Unfortunately, bears are also the victims of something much darker: the bile farms. In Asia mostly, thousands of bears are imprisoned in cages, most of the time as big as themselves, in order for humans to extract the bile from their stomach. According to traditional Chinese medicine, this is « supposed to » help curing some conditions. Their stomachs are perforated with holes connected to threads which take bile out of their bodies. Sounds evil? Wait for it. Knowing that the quantity of bile increases under the effect of stress, these “farmers” regularly hit the bars of the cage with an iron pole, in order to stress their victims even more. More stress → more bile → more money.

So yes, our primary mission is indeed to bake cookies, but our secondary goal is to spread awareness through our business. We will always support associations that fight against these barbaric practices. Four Paws is one of these heroic organisations. We will never be able to express how thankful we are to their volunteers. They are like angels on Earth, doing everything to make this world a better place for those who can’t speak. This is why 100% of the profit made on merchandise fully goes to their association.

❤️ A better future for the bears

With the money they collect from donors, Four Paws sends the bears they rescue to sanctuaries. Over there, the bears can slowly recover from their traumas, be with other bears and be in the presence of experienced and loving and caretakers. In some words, live peacefully and safely. FINALLY.

🙏 Wanna do your part?

SWEATER Proudly wear our merchandise, knowing how good you did when buying a sweater. Visit our webshop 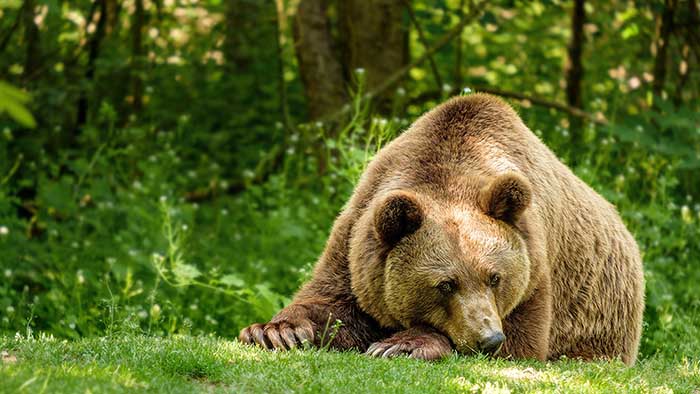